Last time, I got a problem with Nexus 5 with Android Lollipop. I developed an application on the devices and tried uninstalled it. At this point, there was no problem, the app didn’t appear on launcher anymore. But, when I tried to install from Google Play Store, the download process was very fast. The app version was not Google Play Store version, but the developed version. I thought that *.apk was cached somewhere in the device.

I saw that our develop version still appear in that list. I tried to open it, but couldn’t. So I checked the Properties of the app. I see that the app already uninstalled.

Solutions: Uninstall for all users

Android Lollipop on some devices can have multiple users. On Nexus 5, by default, there are two users (primary user and guest).

When an app is deployed (by developer) to the device, it will be installed on all users. So, to remove app from all users, in App info, click on more menu (vertical ellipsis) and then Uninstall for all users.

After this, the app will be removed from your devices. If you reinstall from Google Play Store, it will download the store version.

Yesterday (June 20th, 2014), Google announced Android 4.4.4 update for some Nexus devices, including Nexus 5. But, when I tried to manual install the OTA update by entering the device to recovery mode and install from adb sideload, there was a problem. My Nexus 5 device did not detect while in adb sideload mode.

I followed this instruction Fixing adb “Device not found” with Nexus 7/Android devices in Recovery Mode on my Windows 8.1 machine and gave me this error:

Install Error: The hash for the file is not present in the specified catalog file. The file is likely corrupt or the victim of tampering.

If you have same problem with me, you can fix this error by following this step. 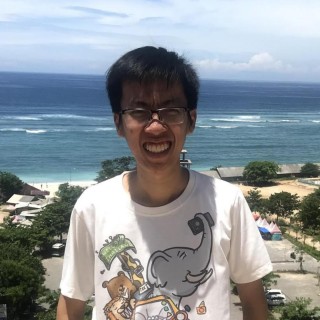